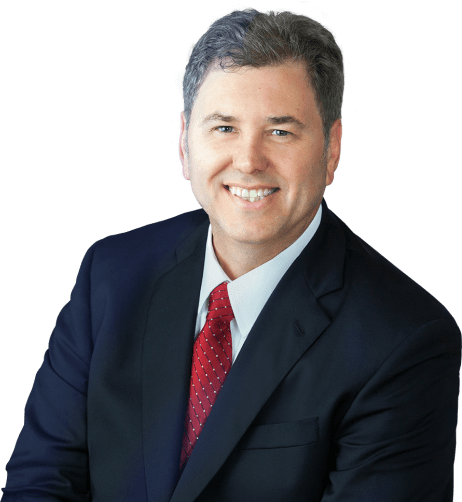 Nicholas T. Kocian is the president and founder of the Kocian Law Group. Nick has practiced law for over thirty years focusing on personal injury matters, including but not limited to medical malpractice, motor vehicle, products liability, construction, premises liability and workers’ compensation claims. He has handled cases at all stages of litigation and trial, including civil jury trials, court/bench trials, formal hearings before the Workers’ Compensation Commission, and hearings at the CRB appellate level. Nick has also appeared before the Connecticut Supreme Court.

Prior to establishing the Kocian Law Group, Nick was associated with a prominent New York Wall Street firm where he defended physicians and hospitals in medical malpractice claims throughout New York. In this position, Nick worked with leading trial lawyers, becoming skilled in litigating and preparing cases and gaining an extensive understanding of how insurance carriers defend medical malpractice claims.

Nick initially opened his own solo attorney practice in Hartford, Connecticut. His firm was founded on the principle of providing professional, immediate and personalized legal representation to individuals who have been injured or harmed by the negligence of others. Nick’s philosophy is that the needs of the client come first and being a lawyer means always standing up for the rights of your clients, regarding significant events and issues that affect their lives, and fighting for truth and justice.

Today, the Kocian Law Group has evolved into a multi-specialty practice committed to protecting the rights of individuals and families with attorneys working across four office locations in Connecticut and one office in New York.

What Our Clients Are Saying

“They took my whole case very personally. They were so professional yet so family oriented. After the compensation the firm helped me win, I was able to get my own house and live very comfortably.”

“I think the firm went above and beyond. It totally surprised me about how much they did. It really made me feel comfortable on what they did to make sure that we had a positive result.”