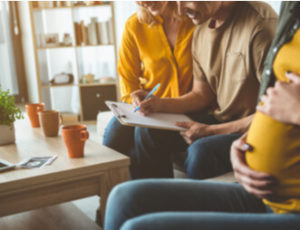 The Kocian Law Group has experience representing surrogate families in entering contractual agreements for surrogacy. Essentially, a surrogate agreement is one in which the “surrogate mother” agrees to have a baby for another family. An “egg donor” and a birth father may also be involved in the contract for surrogacy. Collectively, these parties may be known as a “surrogate family.” Typically, agencies will include both the husband and wife on such contracts to avoid any potential foreseeable legal issues or challenges that may arise in the future by a husband of a surrogate mother.

Surrogate agreements are not legal in all states. In Connecticut, while the statutes are silent regarding surrogacy, various cases have viewed the issue favorably. While not “iron-clad”, there is support for the proposition supporting surrogacy agreements. 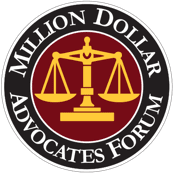 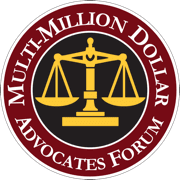